Do The Right Thing Even If Its Inconvenient 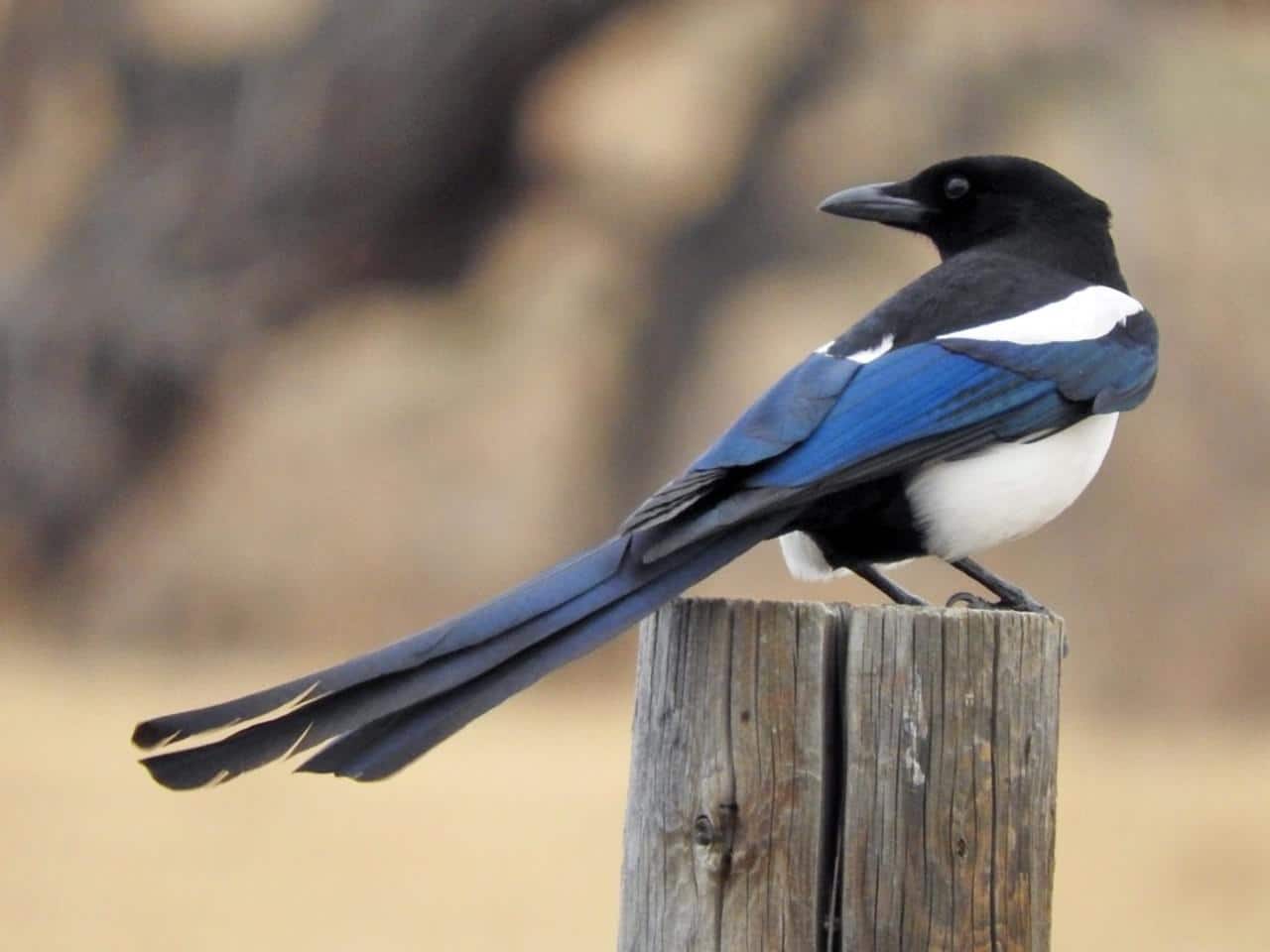 I’m writing this blog to share, not how I’m a mini-hero, but how I almost did something awful. I believe that we learn much about our character when we pay attention to how we operate when nobody is watching. Doing what’s right, even when it’s inconvenient, is essential.

It’s all happened this past weekend.

My family took our first trip away from home since the #stayathome orders lifted in my region. We have a small vacation condo in the mountains, with some low-trafficked trails nearby. It was an excellent opportunity to get some exercise while remaining socially distanced.

We had a few days of sunny and warm weather before a storm moved in, dumping about 10 inches of snow in the high mountains (about 3 inches outside our home). Temperatures plummeted in the evening.

That’s when it happened.

I was sitting on the couch just after sunset when I heard a bit of commotion outside our front porch. I ran to the window to see someone walking by with an off-leash dog (not uncommon) that had pounced on a bird. I immediately ran outside. The owner called his dog back and ran off. I heard him shout to a young kid who was with him at the time – “that bird will be fine!”

It was clear to me that it wasn’t.

I ran outside through the snow and saw the bird sitting on the ground. It hopped around but didn’t fly. Eventually, I was able to get within 3 feet of it. I knew something was wrong. You should never be able to get that close to a wild bird. I ran back inside and grabbed a laundry basket to capture the bird, so another off-leash dog or animal didn’t catch it.

The bird was far from OK. It was a young magpie. The fully grown version is in the header image to this message. They are plentiful in Colorado. A family of them live in a tree right outside our home. This one appeared to be a young fledgling. They are noisy as hell but lovely to look at. They have character. They bicker and argue like us humans 🙂 . They also seem to hang together in family groups. I love them.

I left the injured bird in a large covered laundry basket on our porch with some water while I considered what to do. All vets were closed at the time, and there is no animal control in the mountainous area we were in. The nearest 24-hour vets were 2 hours drive away. I called several of them asking for advice. I was told that they would euthanize the bird if we brought it in. Nobody had facilities to care for an injured wild bird.

A couple of times, I took the basket outside to see if the bird would fly away. It just sat in the basket and only moved its head and feet. This was when I had a thought that I’m not proud of.

“Why don’t I just leave the bird in the woods outside and let nature take its course?”

More thoughts flowed in: “It’s late. It’s snowing. I have a cranky toddler to care for. I can just leave the bird outside with some water and food, and it will fly away on its own.”

I even got confirming advice from a vet tech at a 24-hour emergency animal care facility I called, who told me just to leave it in an open basket outside and let it do its thing. She told me NOT to bring it indoors. My mind started to rationalize this line of thinking, which directly opposed my intuitive sense that the bird was not OK.

This bird was clearly in shock and unable to fly. Leading it outside was a death sentence.

In the end, after researching bird rescues online, I decided to keep the bird overnight. I turned up the heat in my bathroom (injured birds need warmth). For good measure, a couple of warm water bottles were stashed in the basket to make it cozy. The room was kept dark and quiet, as stress is deadly for injured animals. Online searches led me to a bird rehab facility about 2.5 hours drive from my location that would be open the next morning. They were willing to accept injured wild birds. We planned to leave our condo early, to get to the rehab facility shortly after they opened. It would cut our trip a little short, but it was the right thing to do.

How It All Ended

In the morning, we loaded up our car and thought we would give the magpie one more try to fly. I took the covered basket outside and removed the cover.

The bird just moved it’s head around. It didn’t make a peep!

Then, after about 5 minutes, it flapped its wings swiftly and flew 30 feet to a tree near where I initially found it. I watched it for about 10 minutes as it sat in the tree, with other magpies squawking and flying over to it. Then, it took off again, and I lost sight of it.

It turns out, the magpie was stunned, and perhaps in shock when I found it. Unable to fly, it would probably have not made it through the cold night. The weather – or another dog – would have done it in. A night in a warm space was enough for it to regain strength.

I’m sharing this story, not to be any kind of animal hero. I’m sharing it to say that I was very close to letting this animal perish. I was ready to rationalize away my responsibility to care for it, and “just let nature run its course.” Instead, I came to my senses and realized that doing the right thing – while very inconvenient – is still the right thing.

In another circumstance, the right thing might have been to leave the animal alone, but at that moment, I knew it needed help. Luckily, my overthinking mind didn’t talk me out of trusting what intuitive self knew all along. 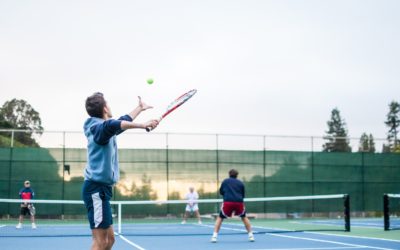 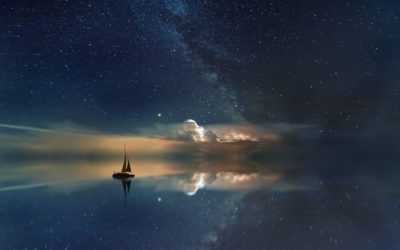 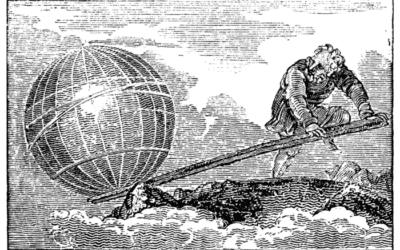