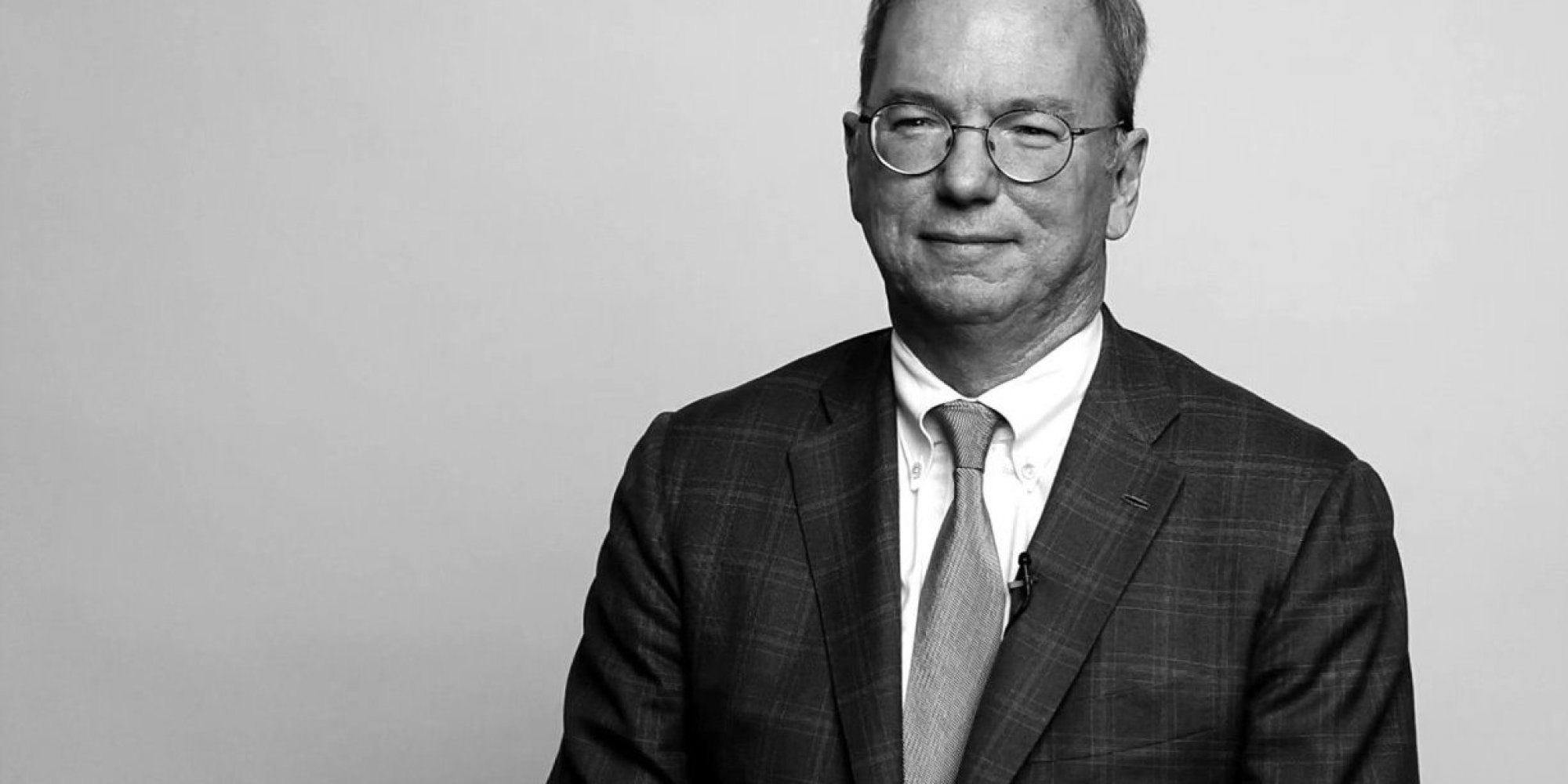 Eric Schmidt mentions the resistance he put up the first time someone recommended he work with a coach. After all, why would a chief executive officer of a world-class company need a coach?:

When I started at Google in late 2001, John Doerr, one of our early investors, called me to say, “Bill works with our companies. He’s good at being a coach and mentor.”

I remember saying, “I don’t really need a coach. I’ve been an experienced CEO for many years. I’m not a kid.” John pushed for it: “Tennis players have coaches, and maybe you need a coach, too.” Bill came over to talk to me, Larry Page and Sergey Brin. Once you met Bill, you knew you wanted him to help.

The Bill he is referring to is Bill Campbell, former Apple director, and Intuit CEO. He was often referred to as “coach,” in part due to his background as Columbia University’s football coach and also as his role as confidant, mentor and coach to the Silicon Valley tech elite. Coach Campbell passed away in April 2016.

What’s stands out is not just Bill’s role as coach to the titans of the tech industry (many of whom furiously compete, like Google and Apple), but that he is not a technical wizard! In a market where engineering chops and your patent portfolio are all-too-important, Coach Campbell excelled with sky-high EQ and knowing people and culture.

According to Schmidt, as he recounted to Forbes in interviews here and here:

He would normally say very little during my staff meetings and just observe. And then I and other executives would individually make a trek to his Intuit office in Palo Alto for his feedback. He wasn’t a technical wizard, but he understood how to solve human problems and motivate people. He would have been a good coach in any industry.

There is nobody who had a bigger impact across the industry. Remember this is the guy who kept Steve Jobs going. He was his mentor, his friend. He was the protector, the inspiration. Steve trusted him more than he trusted anybody else.

The insight that some of the smartest and most successful leaders in the world found incredible value in working with a coach is a telling sign that others could benefit as well. Eric Schmidt takes this a step further and believes that everyone needs a coach.

“Everybody needs a coach”
– Eric Schmidt, Chairman of Alphabet and former CEO of Google.

I agree, we all could benefit from working with a coach at critical times in our lives. It’s not that constant coaching is needed. On the contrary, when you are living in a time when the stakes are high and/or you are at a crossroads, coaching can be incredibly valuable.

If you are looking to build a career (or business or lifestyle) that you can be proud of, it pays to find someone to work with who can observe what you are doing and ask tough questions to help you to be more and do more than you thought possible.

Coaches, unique from consultants or advisors, are less concerned about their own opinions and giving great advice than they are about helping you unlock your inner wisdom and see blind spots that you might not notice. A coach can help you see yourself as other people see you. A coach can help you see when your actions are not in line with your personal goals and vision.

This is the power of coaching, and why I’ve decided to make coaching leaders and professionals in the technology industry my life’s work. Click here to learn more about what coaching can do for you.

Have you worked with a coach? What was your experience like? Let me know in the comments. 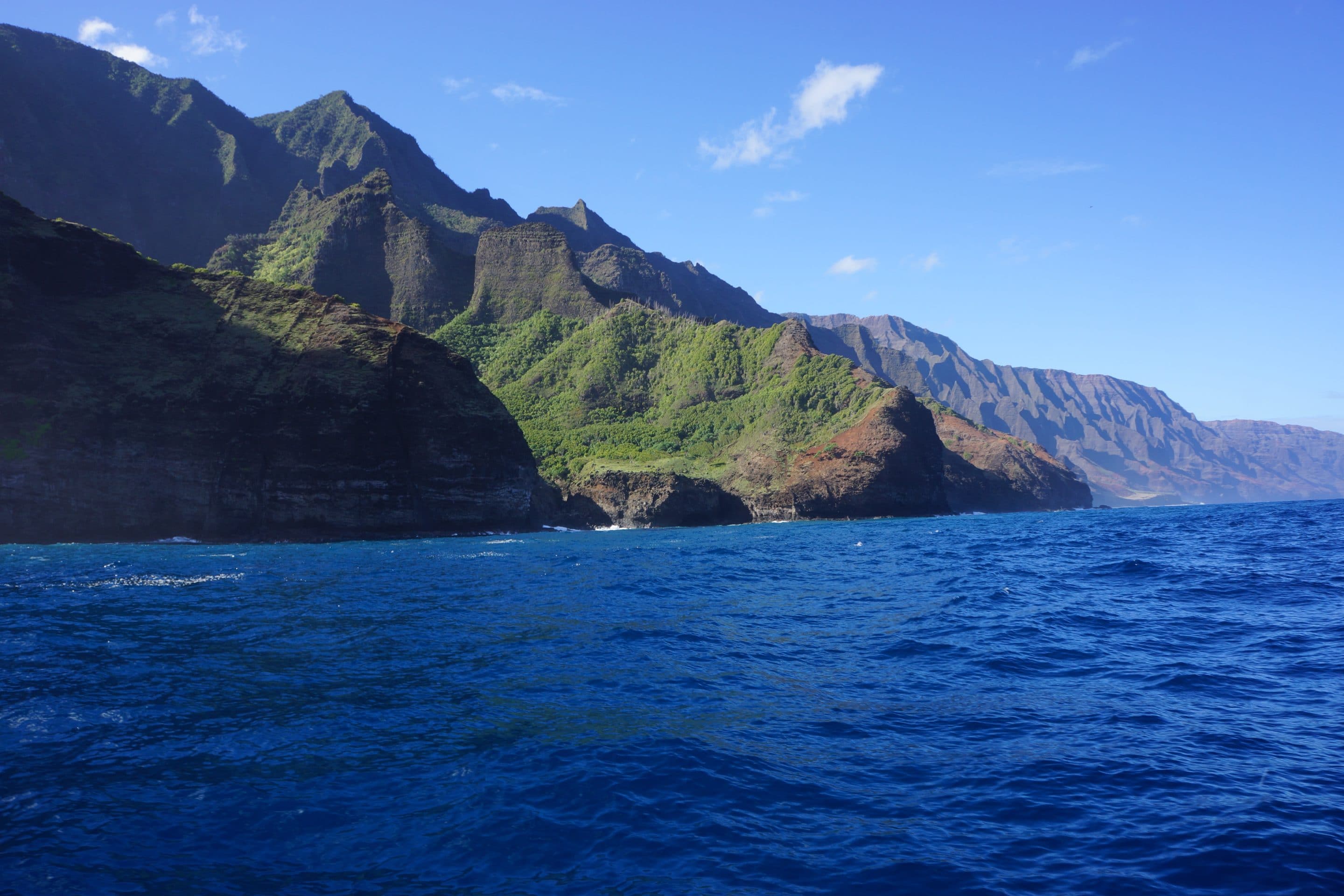 This very week 7 years ago was momentous for me. After 13 years at Microsoft I took my first prolonged break from... 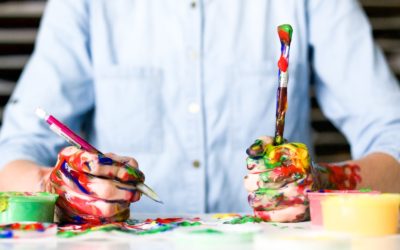 ﻿ Listen to this episode, narrated by me (with a few extra tidbits!) on my Motivate Life podcast! Just search for it...

How To Choose The Best Career (Insights from 9 Successful People)

It’s tempting to try to follow someone else’s path. This goes one of two ways. The primary way is to follow the...