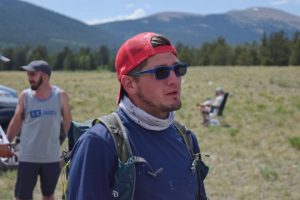 Today’s podcast features an Interview with Sherpa John Lacroix, a fixture of the Colorado ultramarathon running scene and founder of Human Potential Running. Not only does Sherpa John organize some of the most scenic (and toughest) trail races around, he is also an accomplished ultramarathon runner himself. He’s finished 200-mile races, over a dozen 100-mile runs and countless other adventures in addition to his most recent one: a heroic attempt to run 300+ miles to raise awareness for mental health issues in our society. As a bonus, we are joined for part of this interview with his partner in Human Potential Running (and fellow runner) Hollis Lyman to provide further insights.
In this episode we discuss:
…and much more!
Listen with Apple iTunes
Listen with Google Play
Connect with Sherpa John and his Human Potential Running series:
humanpotentialrunning.com
https://twitter.com/SherpaJohn
https://twitter.com/HPRunningSeries
https://www.facebook.com/HPRunningSeries/
Also, listen to his podcast about distance running, “Ultra Stories” (where I am interviewed on Season 1: Episode 5)
http://humanpotentialrunning.com/ultra-stories/ 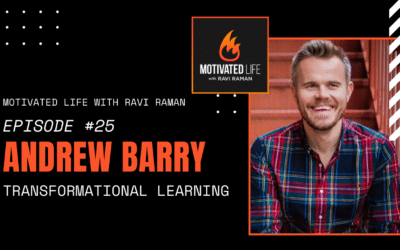 Click here to open in your favorite podcast app! Andrew Barry joins me on the podcast to explore Transformational... 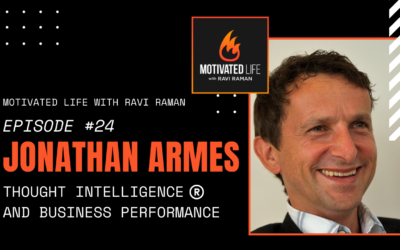 ﻿ Click to listen in your favorite podcast app! Jonathan Armes joins me on the podcast. Jonathan is an occupational... 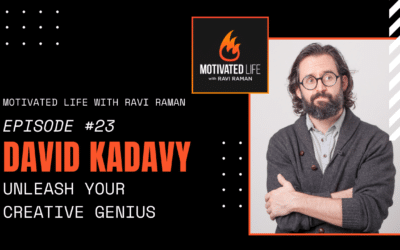 Click to listen in your favorite podcast app! David Kadavy joins me on this episode. David is an independent writer,...